For years Laura, Kasper and I have been hiking Cape Chignecto. We have gained many friends on this trail and it has become an annual tradition for us to connect on the May long weekend and experience the trail together.  Kasper chose to sit this year out and have a luxurious weekend with her grandparents. The trail could not compete with the fun she has visiting with them… Although it was hard to leave her behind, we were able to have an awesome hiking experience with our friends. 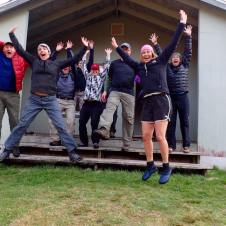 waking up at the cabin

la and i at the trail head 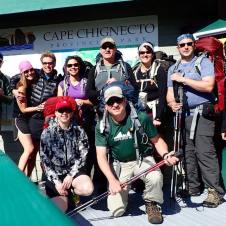 the gang at the trail head

Ick, snow in May

all on the Bridge on route to Seal Cove 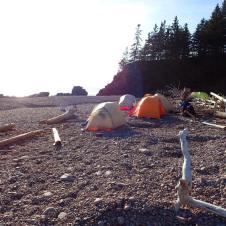 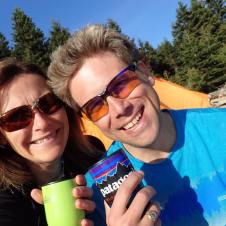 taking in the sun 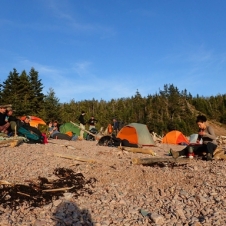 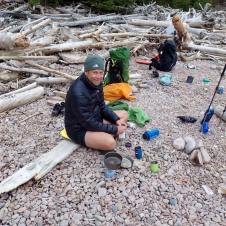 Breakfast on a cool morning

all of us a seal cove

looking back at Seal Cove 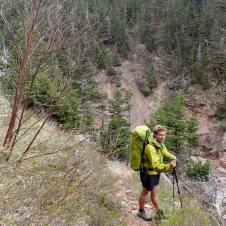 looking into the Bay 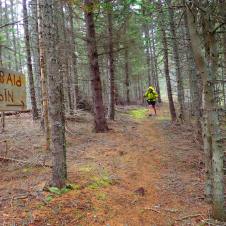 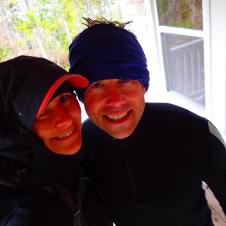 it was wet, grabbing lunch at a cabin

trail to tenting at refugee

Dinner under cover at Refugee Cove

hiding in the tent at Refugee Cove 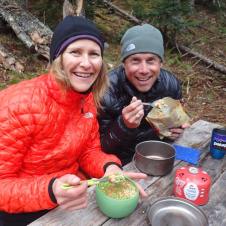 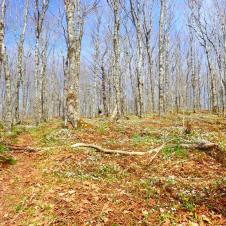 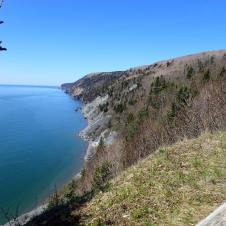 up the coast towards Cape Chignecto

Misadventures In The Wild

Hiking in the White Mountains of New Hampshire

Some men would rather be photographed with their Fish than their Wives . . .